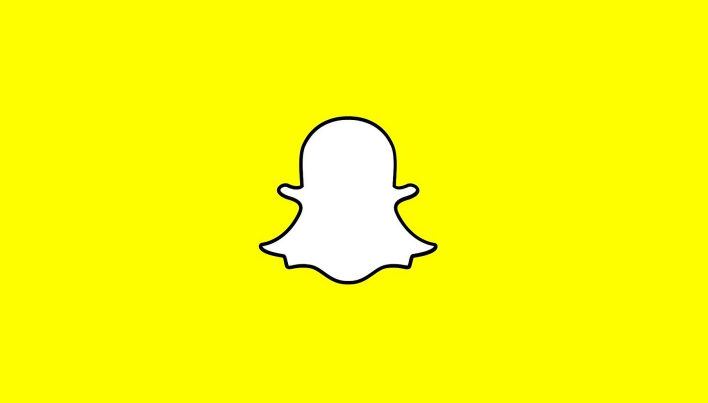 What are Snapchat Stories?

Snapchat users, like its closest competitor Facebook’s Instagram, have the ability to post images and videos to a timeline. These items are only available for 24 hours before they vanish. Snapchat stories can be viewed by anyone who has been added to your Friends list, or by a select few, depending on the user’s privacy settings (in case of private stories). You can quickly change the settings regarding who can view your Snapchat story. You can choose between everyone and my friends, and you can even make a custom list for Snapchat story viewers.
Aside from that, you can see how many people have seen your Snapchat story and who has seen it. In the case of video stories, however, if a person only watches a portion of the story and then closes it before the end, they will not appear on the viewer’s list until they watch the entire story, which may be at a later time.

A common question from Snapchat users is whether they can identify for Snapchat story views more than once.
As an answer to this question, there is no specific method for informing you that your story has been viewed multiple times. But you can still find out whether or not your story was viewed again, and by whom. You must use an unusual trick to accomplish this. However, this trick does not reveal how many times your story was viewed by the same person, as there is currently no way to do so.
To determine whether someone has viewed your story more than once, you must keep track of your viewer’s list and compare it to an earlier one. Because Snapchat populates the viewer’s list based on recent views, you can easily identify a person who has viewed your story again if the person’s name appears at the top of your later viewer’s list.

If you want to rewatch/replay a Snapchat story after viewing it once, you can do so by pressing the replay button in the story section. You can also search for the person’s profile, go to their name, and click the circle to the left to view their story again.

Can User Get To Know If You Replay A Snapchat Story

Snapchat has not yet provided a way for someone to find out if you have replayed a specific story posted by them because doing so is considered a violation of privacy according to the app. It only keeps one count per person, regardless of how many times a person runs over the same story. As a result, if you replay someone’s story multiple times, they have no way of knowing how many times you have replayed it.

When someone screenshots your story, you will not receive a notification; instead, a screenshot icon will appear next to the name of the person who took the screenshot. You should keep an eye on your story viewers’ list to see who has screenshotted your story.

This is how one can tell which of their Snapchat friends viewed their story more than once. I hope you find it useful. We will update this page if Snapchat develops a more dependable method or advanced feature to track who has viewed your Snapchat story multiple times given the exact count.